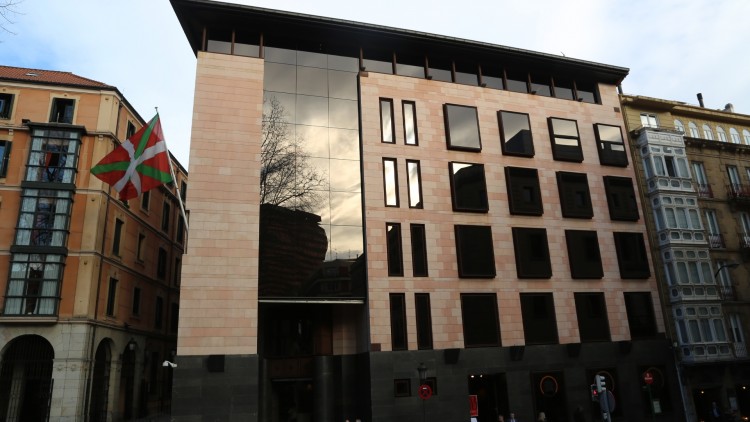 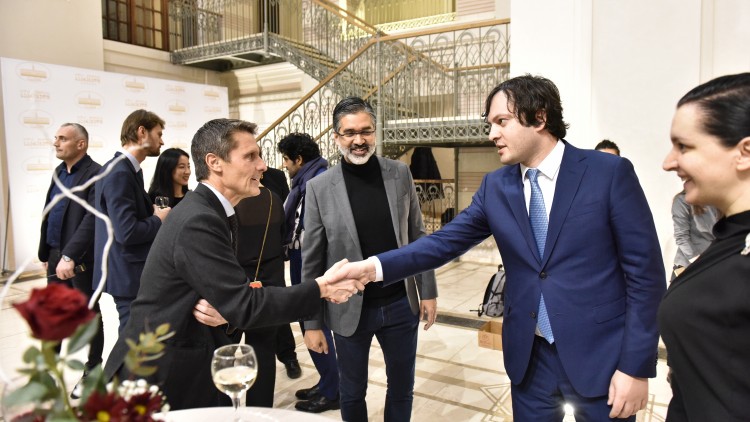 Clear victory for EAJ-PNV in all three capital cities and all three territories of the Basque Autonomous Community (BAC), extended to European elections

EAJ-PNV once again earned the trust of the Basque people and retained the seat held by Izaskun Bilbao Barandica at the European Parliament. 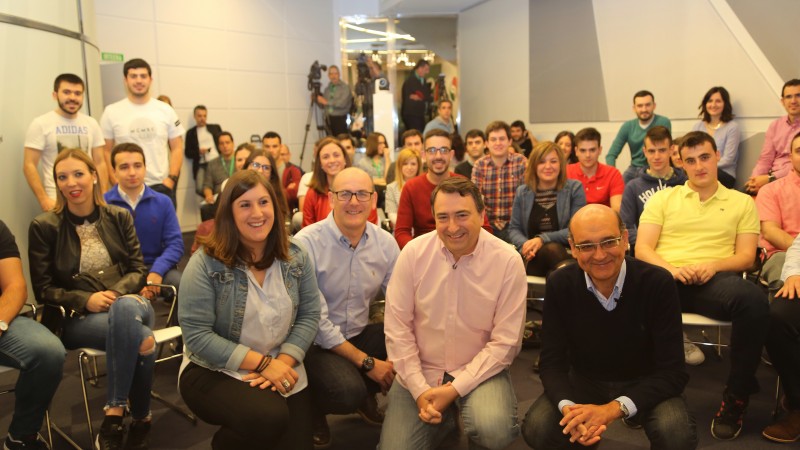 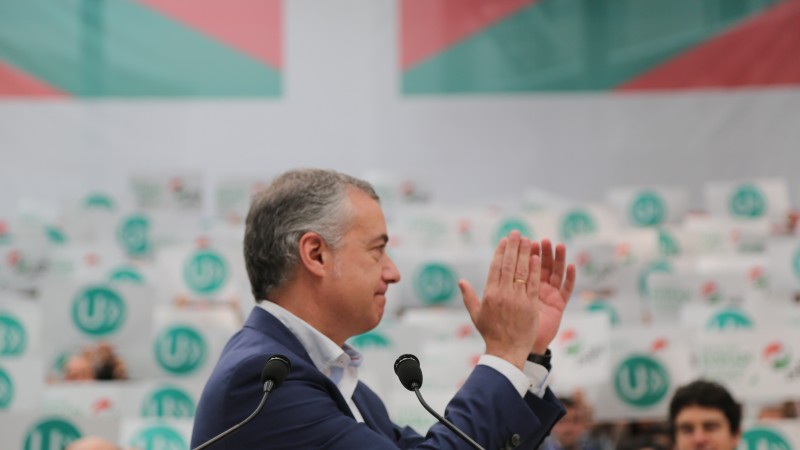 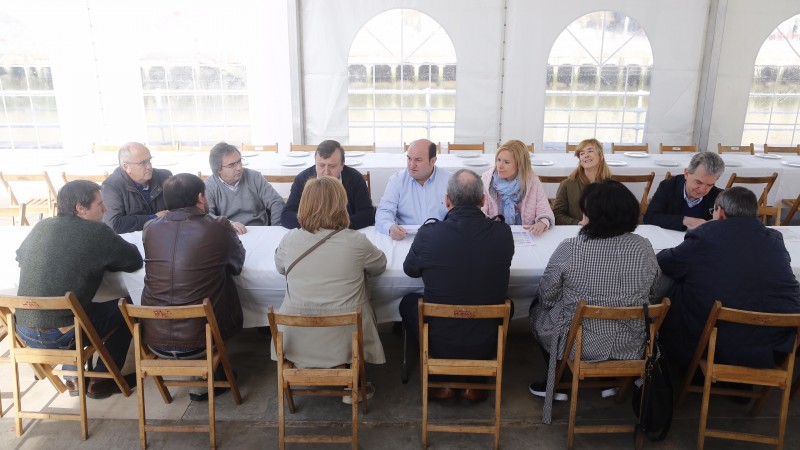