The EAJ-PNV spokesman has denounced alleged fraud in competition, stating that "there are teams that use illicit ways to compete with an advantage over the rest, with financial and sporting consequences". 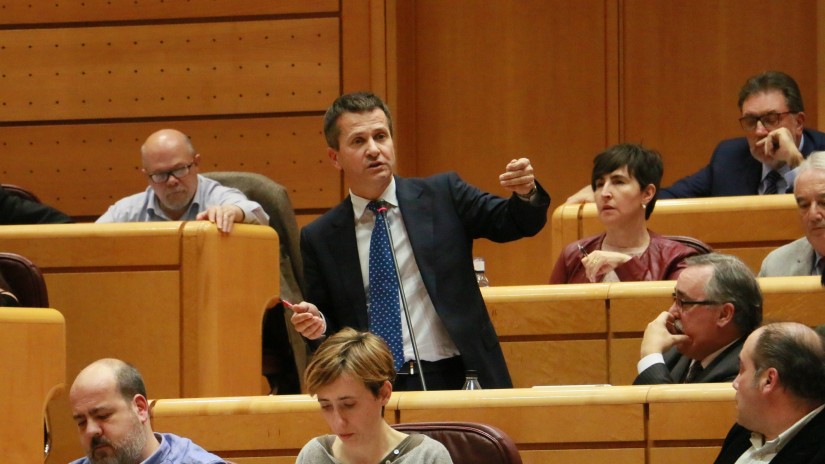 Jokin Bildarratz reminded Mariano Rajoy that data show that the necessary resources are not being devoted to potential tackle tax fraud by elite sportsmen and women. The spokesman of the Basque parliamentary group in the Senate called on the Prime Minister to explain what measures the State Government will adopt to prevent tax fraud on large fortunes, including the multimillion-euro contracts of some sportsmen and women, because "if there have been events that are beyond their control, it means that the system has not worked as well as he would have us believe", he reproached him.

Despite the array of measures outlined by Rajoy to explain the work of his government in this area, the Basque National Party spokesman considered it "strange" that no one had detected the contradiction posed by the ostentation of some players who have filed tax statements to the Treasury in which they pay "derisory amounts for image rights, which they sell at a very cheap price to companies that more often than not are not even operational"; while at the same time "pursuing the self-employed and ordinary man in the street".