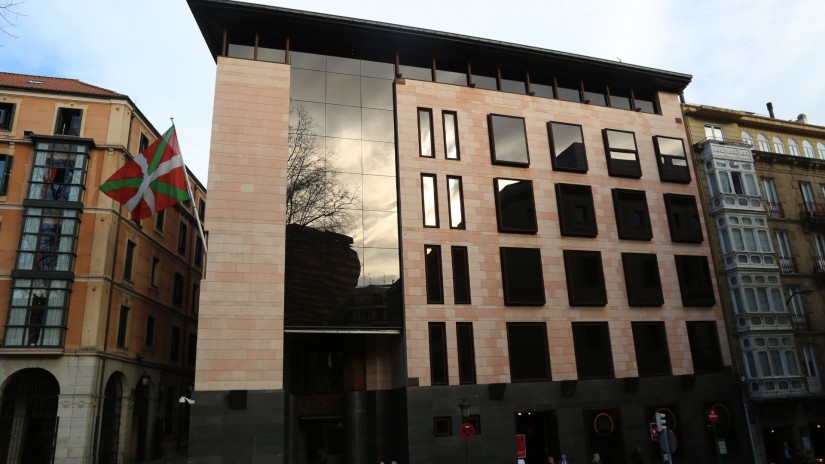 In the face of the armed attacks that took place in the morning of 27 September on the so-called “contact line” that separates the Nagorno-Karabakh Defence Army from the armed forces of Azerbaijan, which attacks then spread to the capital Stepanakert and drew a response from the army in this Armenian majority enclave, the Euzkadi Buru Batzar of the Basque Nationalist Party (EAJ-PNV) wishes to make the following points in the context of the threat posed by the escalation of violence in this potentially explosive region of the eastern end of Europe:

1. We wish to express our condolences to the families of the civilian and military victims, who are suffering so much from a conflict which has become entrenched over more than 30 years and has traumatised large sections of society due to the loss of loved ones and despair at the inability to find peaceful solutions.

2. We reject this recourse to the force of arms to breach the current, albeit unstable status quo and support calls by international and human rights organisations for a cessation of hostilities and for Armenia and Azerbaijan to return to the negotiating table under the auspices of the international community.

3. We reaffirm our full conviction that a viable, lasting solution to this complex historical dispute can be found on the basis of sincere dialogue and constructive negotiation between the parties in conflict, backed up by the international community. That solution must be based on the freely expressed, majority will of the citizens of Nagorno-Karabakh or the Republic of Artsakh.

4. We wish to underline the capital importance of the participation of the OSCE (Organisation for Security Incorporation in Europe) and specifically the Minsk Group (jointly led by France, Russia and the USA) in finding a lasting truce and formulating viable solutions that can be accepted by the parties.