Since its opening in 1997 the Guggenheim Museum Bilbao has generated revenues totalling €3.173 billion, i.e. 37 times the cost of its construction. Designed by Frank Gehry, the Guggenheim gave the city a desire to be seen and a discourse that envisaged culture and citizenry, and a bridge connecting them. 18th October marked 20 years since the signing of the cooperation agreement between the Solomon R. Guggenheim Foundation and the Basque Government. That agreement has now been renewed. 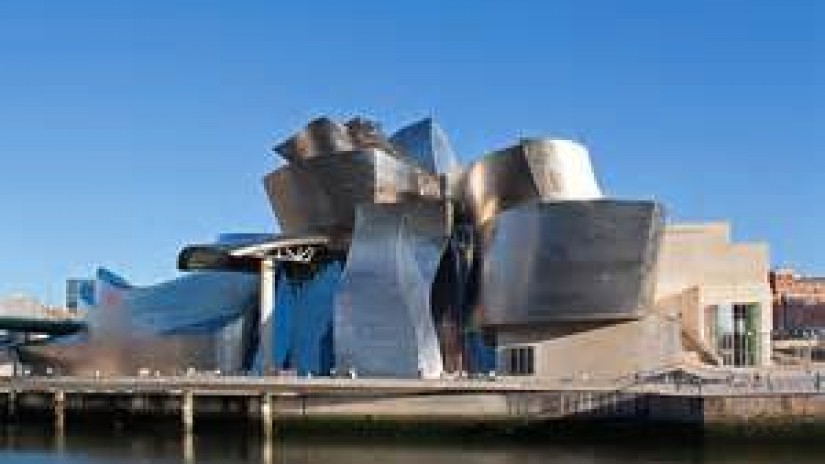